Since prehistory, the summer solstice has been seen as a significant time of year in many cultures, and has been marked by festivals and rituals. Traditionally, in many temperate regions (especially Europe), the summer solstice is seen as the middle of summer and referred to as "midsummer". Today, however, in some countries and calendars it is seen as the beginning of summer.

What is more the summer solstice also known as the middle of year  shows for  22 JUNE in 2019.

During that time  about JUNE  it would be big sale day in Online shopping for retail sales direct to consumers via Web sites and mobile apps, and conversational commerce via live chat, chatbots, and voice assistants.

We STAR ANIMATION would have big sale day in middle of year . 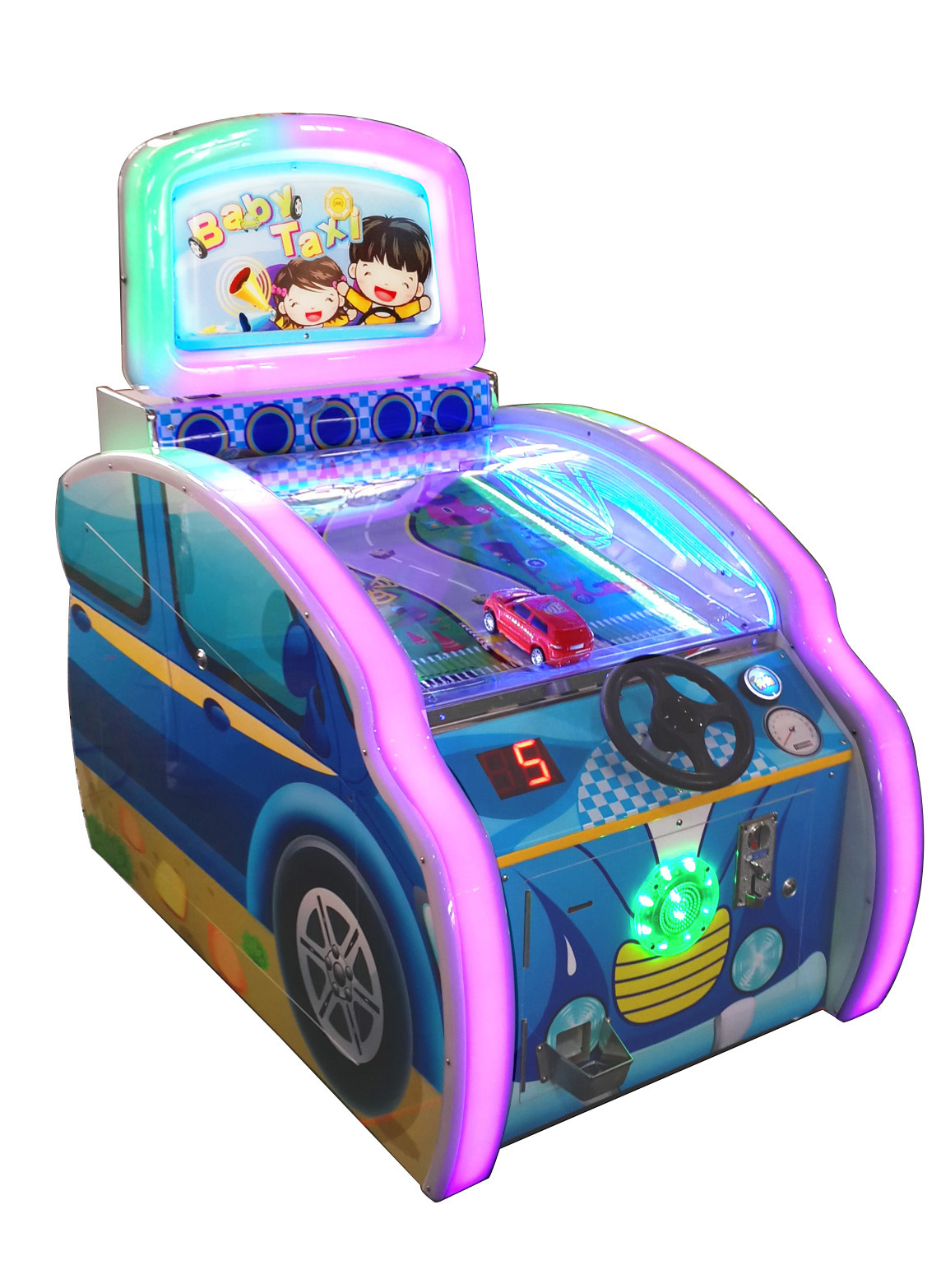 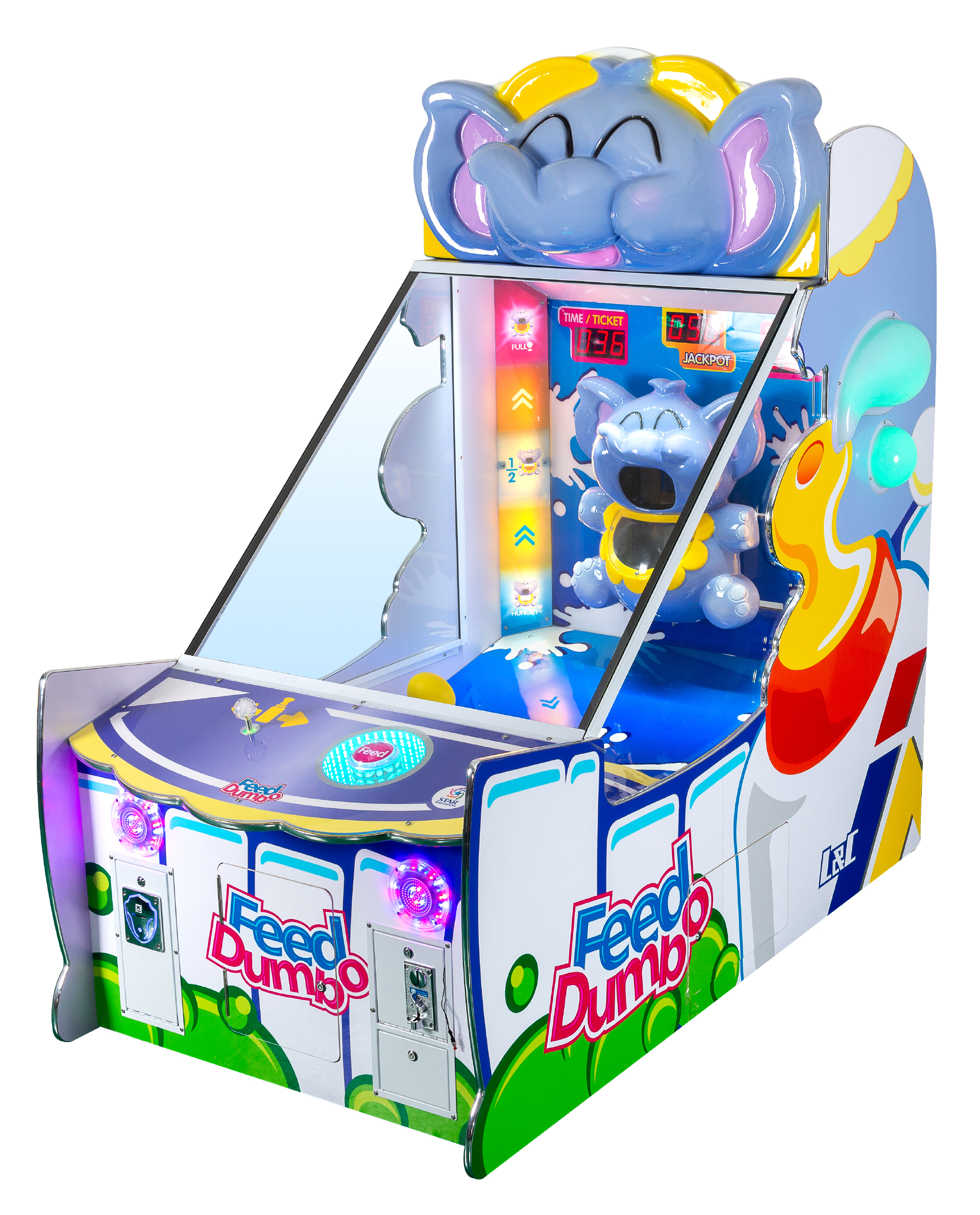 All Blogs
Quick Links
Contact Us
Stay Connected
Newsletter
Subscribe to get the latest on sales, new releases and more
Thank you for subscription!
Copyright 2021 ZHONGSHAN STAR ANIMATION TECHNOLOGY CO.,LTD